The History of Chatbots 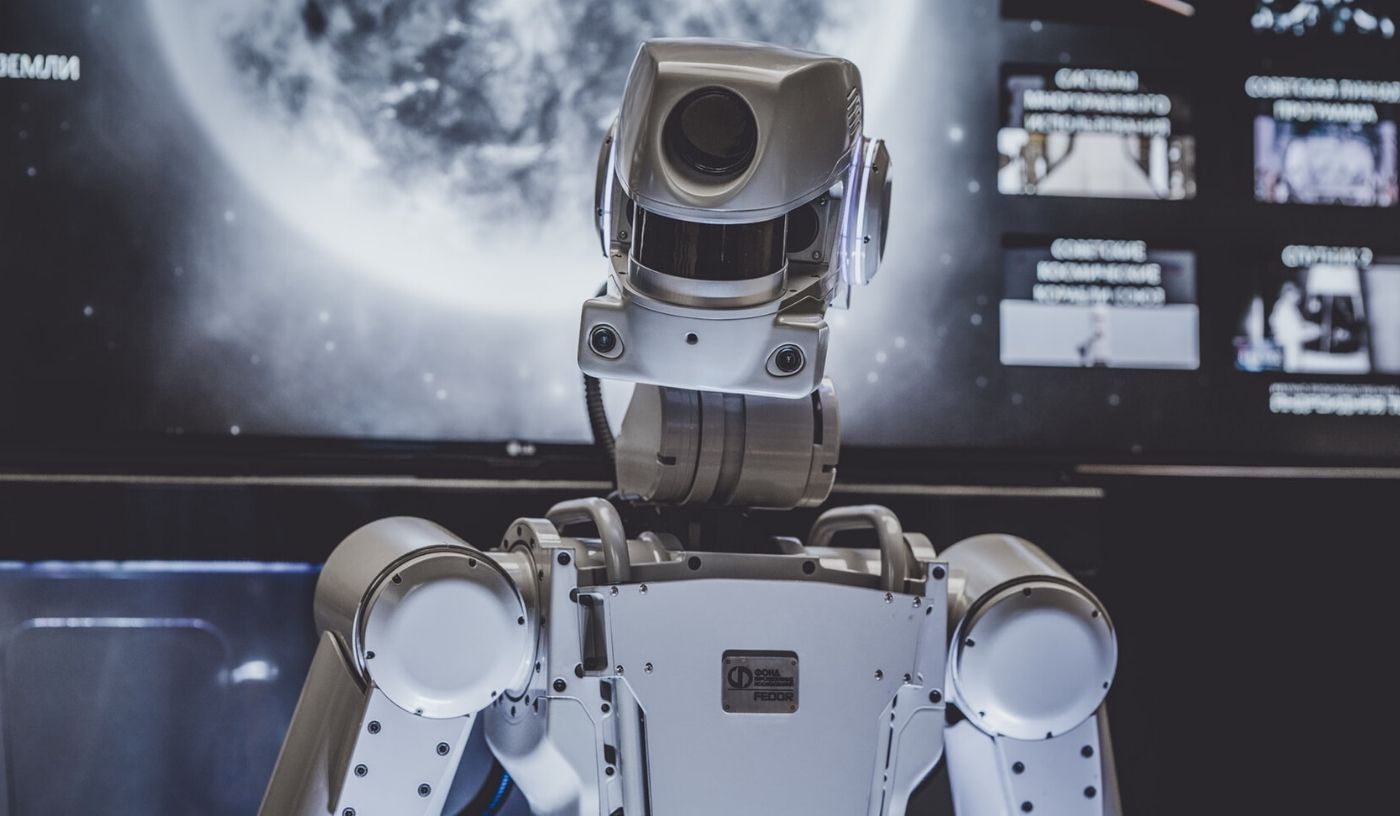 A timeline of the (brief) chatbot history

Chatbots have come a long way since Alan Turing first theorised the benchmark by which artificial intelligence (AI) is now judged. The ‘Turing Test’ tests the ability of AI to display intelligence indistinguishable from that of a human.

Take a journey through the exciting history of chatbots from 1950 to the 2010s. You’ll learn how early chatbots communicated and how the technology has progressed since. Chatbots today are significantly more advanced than their predecessors but it’s always important to look back at how things got to their current state.

Learn which chatbots have significantly impacted the world today

As most technologies have seen significant improvement in the last hundred years, so have chatbots. The world’s first chatbot, ELIZA, is very basic compared to the chatbots of today. However, without ELIZA, chatbots may not have existed at all.

ELIZA will show you how early chatbots were programmed to follow simple scripts and deflect much of the conversation back onto the user. Its successor, PARRY, proved vastly superior just six years later, and later chatbots only continue to leave their predecessors behind with each example.

Not content with letting an East Coast university hog all the chatbot glory, Kenneth Colby, then at California’s Stanford University created PARRY. PARRY was programmed to simulate a paranoid schizophrenic and successfully convinced a group of psychiatrists that it was real 52% of the time. PARRY even communicated with ELIZA via ARPANET, an early form of the internet, and came out looking like the superior programme (source).

Download this ebook and dive through the exciting history of chatbots!