Can a computer understand the subtleties of human opinions, feelings, and moods? Dive into one of the most complex subsets of artificial intelligence.
Talk to chatbot experts

What is sentiment analysis?

Talk to our experts

Sentiment analysis in the real world

Sentiment analysis hit its prime with social media back in the early 2000s. With the sheer volume of noise, humans were unable to keep up with public opinion.

Social media monitoring and insight extraction became commonplace in enterprise marketing and public relations, as well as in political movements and lobbying. Nowadays, it is common for businesses of all size to utilise sentiment analysis in market research, customer service and product management -- and chatbots.

Humans are complicated creatures. We have nuances like humour, sarcasm, irony, cultural variations and slang; not to mention our ability to misspell and misuse words. Teaching a computer to detect opinions, emotions, and sentiment is tough (especially considering even humans are not 100% accurate at it).

Consider the sentence: 'My car broke down on the way to work. Wonderful!''

Humans (who understand English) are mostly able to interpret the sarcasm behind this sentence. For a machine, however, it first has to learn context, and that a car breaking down is generally a bad thing to happen. Otherwise, it may only see the word 'wonderful' and categorise the input as positive.

Uses of sentiment analysis in chatbots

Helps a chatbot adjust its tone in and use of words on-the-fly to match the user's mood.

Fast-tracking to a human

Helps a chatbot can detect a particularly disgruntled user and forward them straight to a live agent for priority care.

Historical chat logs can help you understand the voice of customers or staff, leading to reducing turnover and improve performance.

Talk to our experts

How does sentiment analysis work?

Out of all the various ways to perform sentiment analysis using natural language processing algorithms, three tend to stand out.

Rule-based systems use lists of words and their antonyms like good/bad, beautiful/ugly and happy/sad. The software breaks down large amounts of text into individual words (called tokenization). It then counts how many times the good (+1) and bad (-1) words appear in the text. After adding them all up, it can determine sentiment as being negative or positive. It's naive and straightforward but can get very complicated with the addition of more rules and word variations. These types of systems often require continuous optimising and investment.

Automatic systems don't rely on human-crafted rules but on machine learning algorithms (typically using classification models). You will hear a term called training the model; this is where the sentiment analysis model learns to associate inputs to specific outputs. In a (large) nutshell, you give the algorithm lots of examples of text along with how they should be classified (positive, negative, neutral). The algorithm uses this to create a model and is fed new, unseen, inputs and told to classify them. After a period of humans correcting the machine, it becomes more accurate over time and able to accurately predict outputs without relying on humans.

As one might expect, hybrid systems combine the best of rule-based and automatic techniques into one; often, this results in more accurate sentiment analysis. 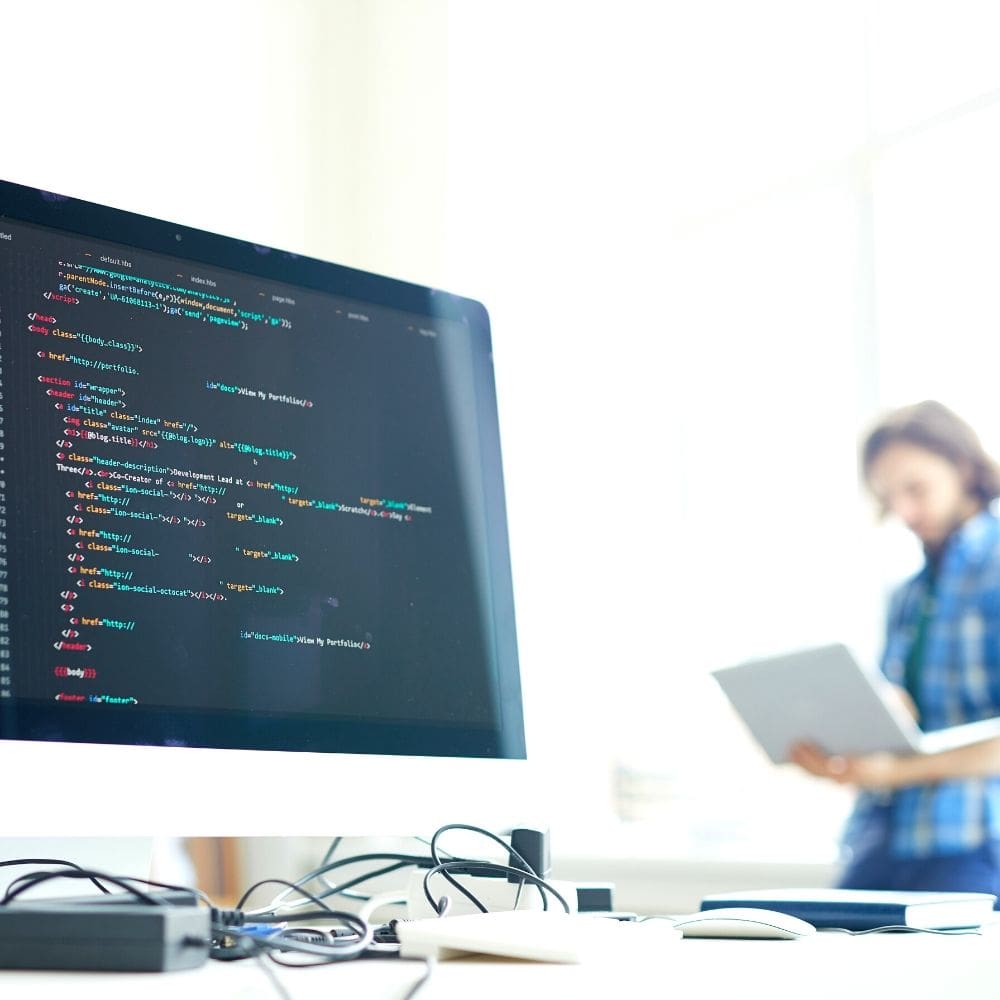 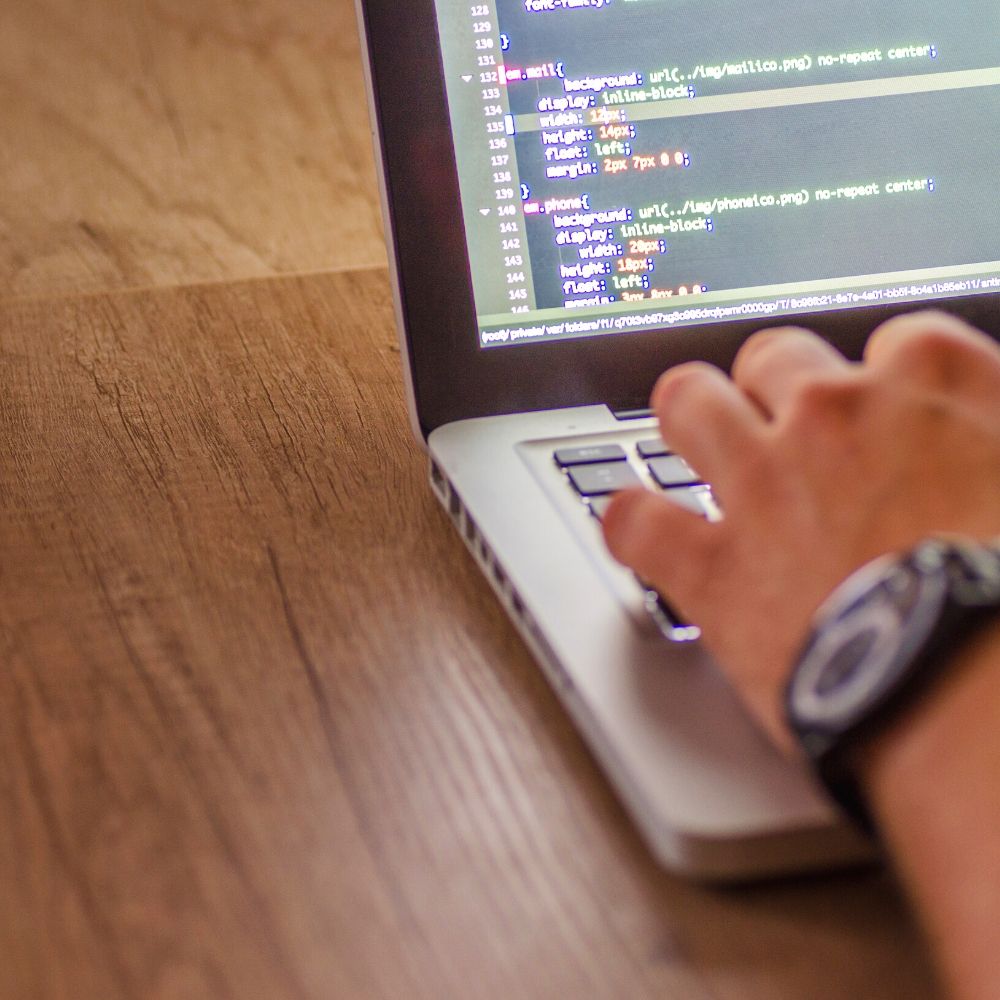 The future of sentiment analysis

Unfortunately, sentiments and opinions are rarely black or white.

Much effort is going into truly understanding human emotions and how they're expressed in voice and text. How does a machine understand anxiety, hope, excitement, depression or scepticism? These are sentiments that may soon be captured and quantified by computers.

Businesses of all sizes will become increasingly aware of the impact sentiment analysis can have, from understanding the voice and happiness of employees to predicting the best colour scheme of a new product.

As the industry progresses, chatbots will become more aware and reactive to a user's tone and sentiment. We will see a fundamental shift in the reliability of sentiment analysis-based systems.

Much like the wider AI adoption in business, the focus will be on proving ROI and interpreting results in an actionable way. ubisend is working hard to incorporate the latest in sentiment analysis techniques into every chatbot we develop and making its analysis accurate and easy to understand.

"It's been great to work with ubisend, it is clear that they are a driven and determined team of professionals who provided us with the top quality solution we needed where initially the end product was far from clear." 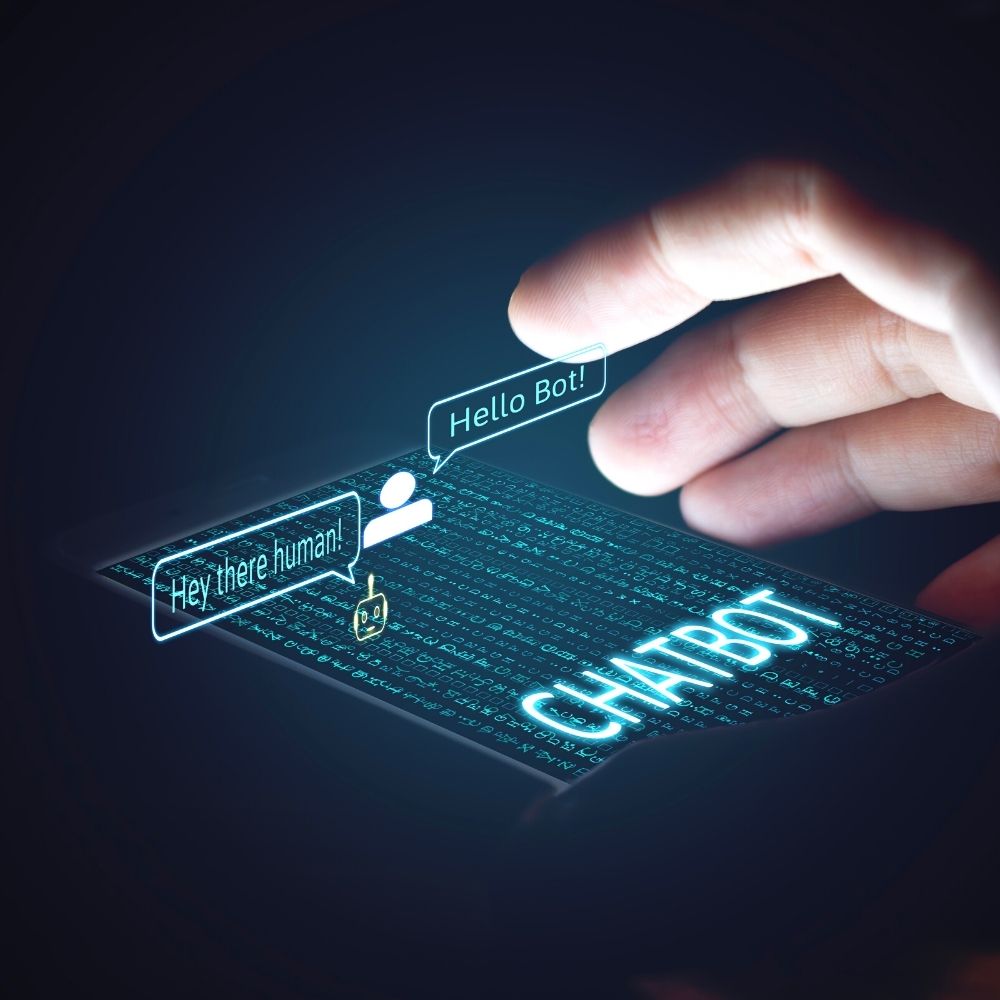 Webinar: Behind AI - the Lesser-Known Features of HR Chatbots 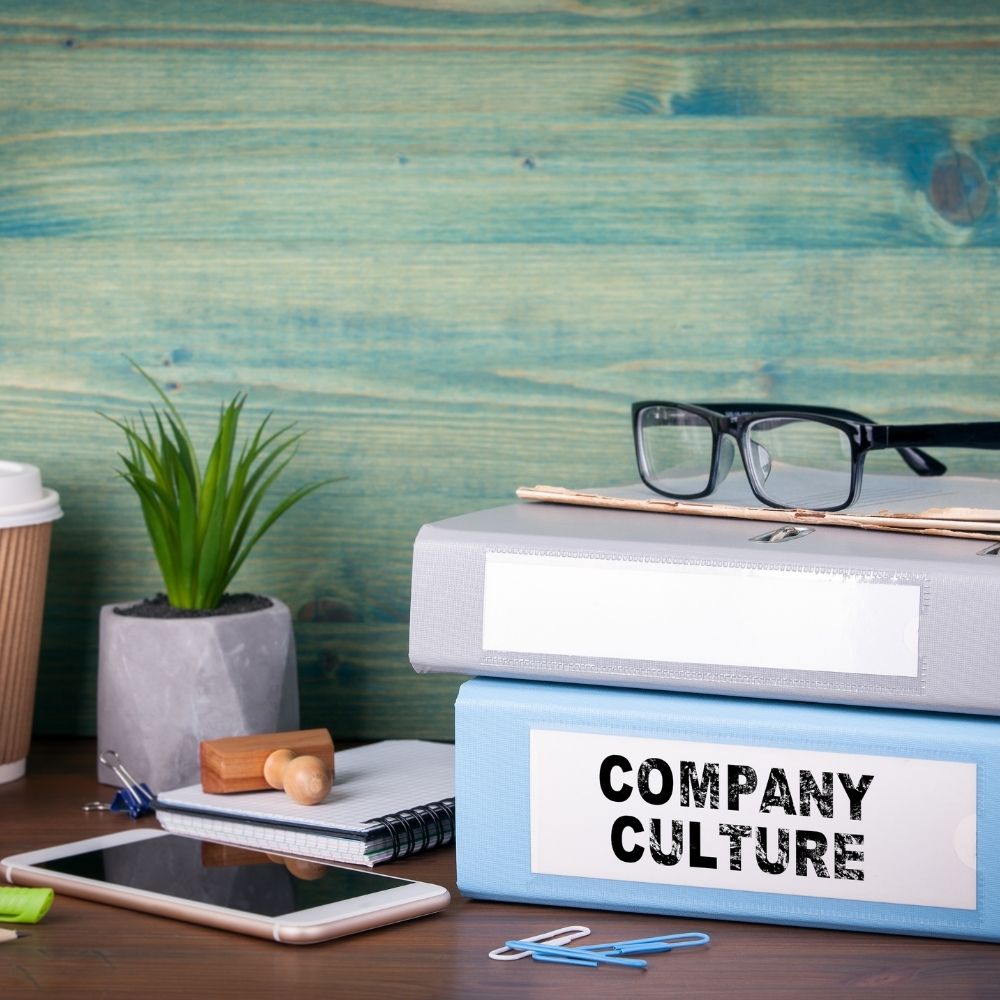 Webinar: Company Culture and Chatbots - Growing an Atmosphere with AI 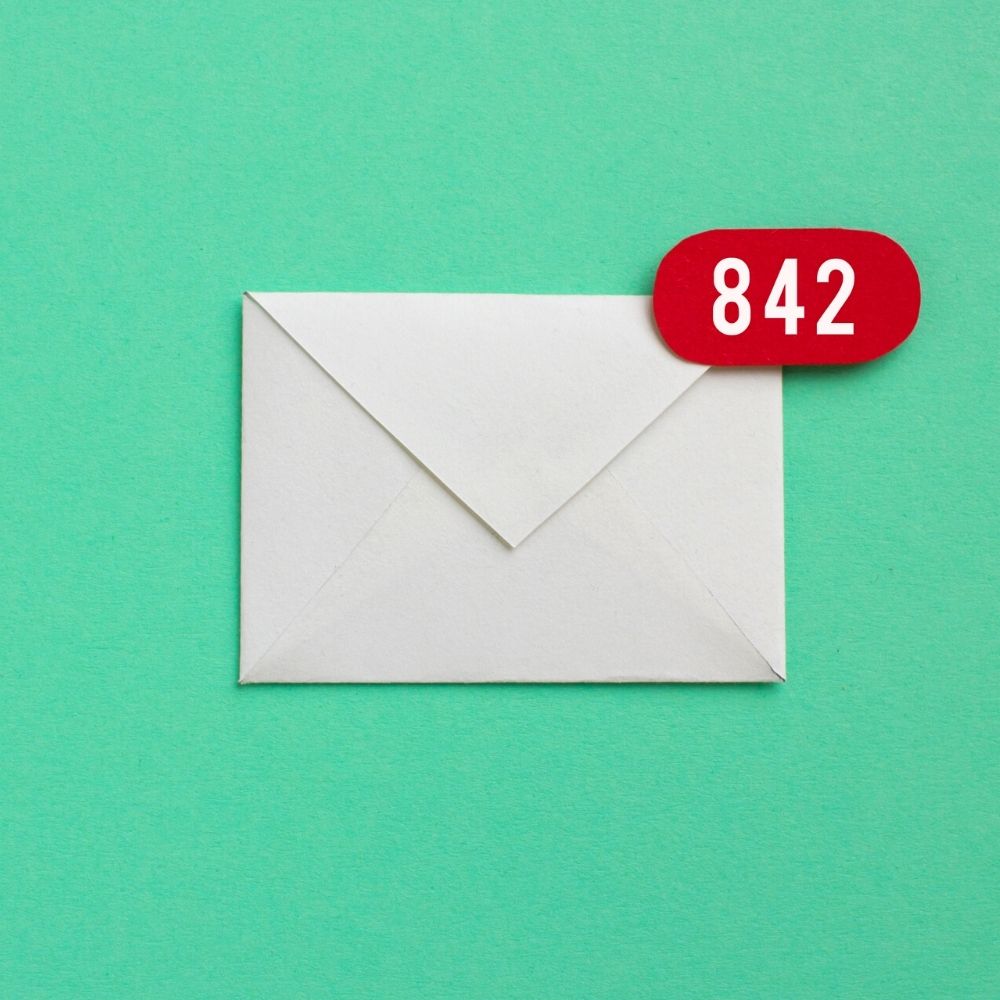 Talk to a chatbot expert